On the right side is (was) the Roman Empire. At that time this part in the Netherlands called Germania Inferior Inferior means low lands. Not unimportant! hi. 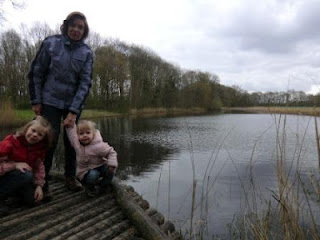 At the Bat Path 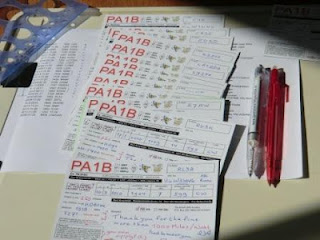 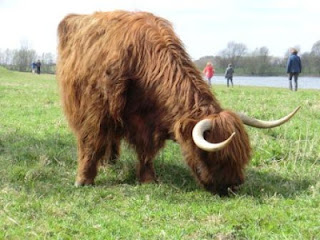 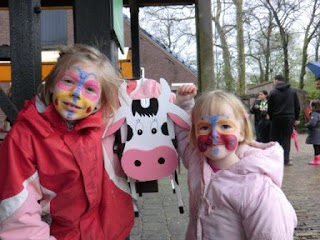 We have been away for a few days to Groningen. 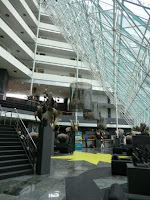 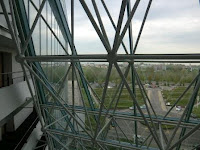 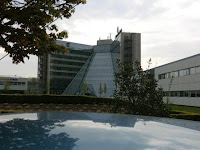 We stayed in the  Hampshire hotel in the southern part of the city Groningen, aan het "Hoornsemeer". 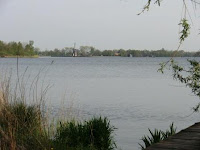 The first day we visited the inner city of Groningen. At first we walked and later we decided to take the bus (nr6) to the railway station.  We walked past the museum into the inner city.
La Place restaurant on the roof of V&D offers a nice view of the Martini tower. 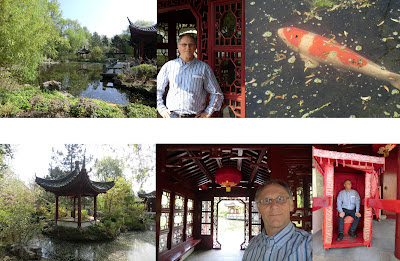 The second day the weather was very good, so we went to Haren to visit the Hortus.

The most spectaculair part of the park was the Chinese garden.

In the Bamboo bush we photographed some frogs. 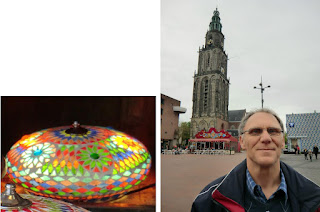 The last day we did more shopping and bought a new lamp and a few interesting books bij De Slechte.
A picture of the most famous tower in the city of Groningen.